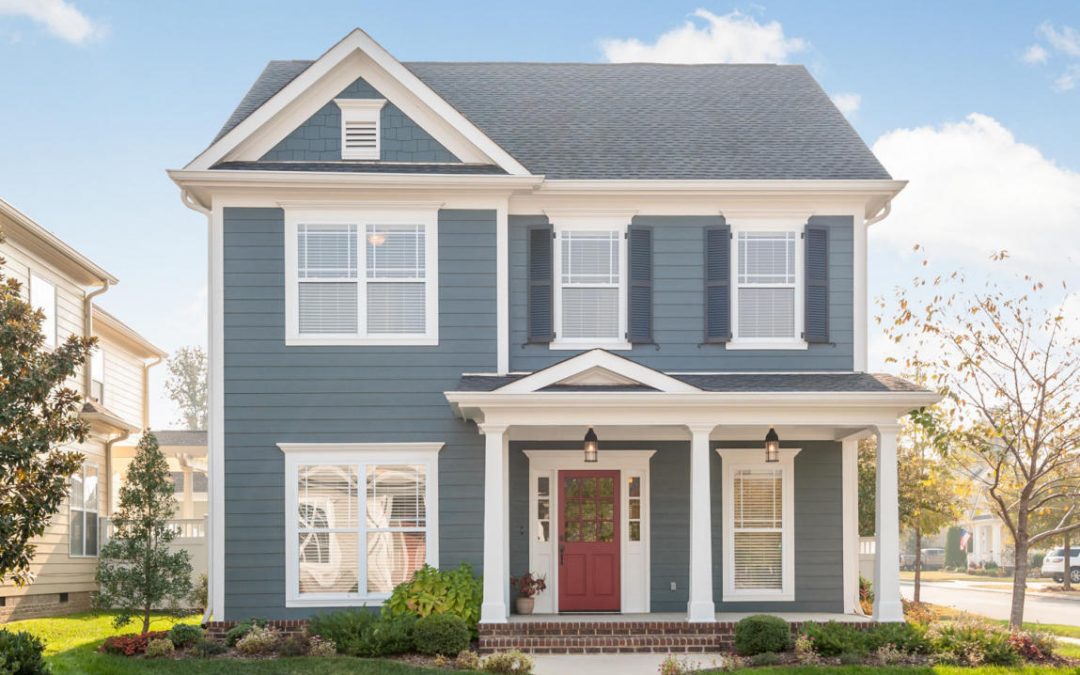 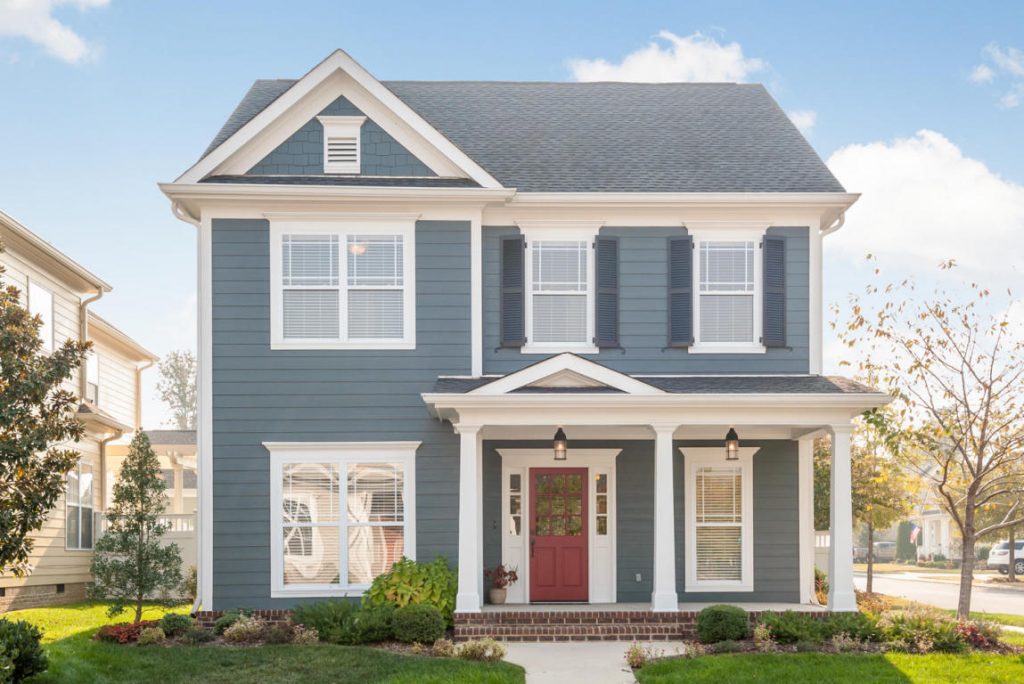 But real estate experts warn the shrinking inventory of homes on the market and the likelihood of higher interest rates this year could slow growth in the real estate market later this year.

“We have recouped losses incurred in 2009-2011 and have achieved the highest average price in the history of our local market,” said Mark Hite, a Keller Williams real estate agent and president of the Greater Chattanooga Association of Realtors. “Consumer confidence continued to improve last year, and mortgage rates were below 4 percent for most of the year, which drove more housing demand and, in turn, pushed up prices.”

Single-family home sales in Chattanooga jumped another 9.9 percent in 2016, rising more than 60 percent above the low point reached during the Great Recession five years earlier.

Nationwide, the National Association of Realtors reported Tuesday that housing sales rose 3.8 percent last year to 5.45 million residential units, despite a year-end retreat from home purchases at the end of 2016.

Lawrence Yun, chief economist for the National Association of Realtors, said the housing market’s best year since the Great Recession ended on a healthy but somewhat softer note.

“Solid job creation throughout 2016 and exceptionally low mortgage rates translated into a good year for the housing market,” he said. “However, higher mortgage rates and home prices combined with record low inventory levels stunted sales in much of the country in December.”

Yun said housing affordability for both buying and renting remains a pressing concern “because of another year of insufficient home construction.

“Given current population and economic growth trends, housing starts should be in the range of 1.5 million to 1.6 million completions and not stuck at recessionary levels,” he said. “More needs to be done to address the regulatory and cost burdens preventing builders from ramping up production.”

In Chattanooga, Hite said the number of residential units available for sale dropped nearly 20 percent last year to the lowest levels since 2005. The limited availability of homes means the typical home sold last year in 65 days, or 15 days shorter than the previous year and only about half as long as the average 119-day sales period just four years earlier.

“This low level of inventories has two significant impacts,” said David Berson, chief economist for Nationwide Insurance. “It reduces the number of sales, as there are fewer homes to be purchased, and it pushes up re-sale prices.”

Despite the increase, Chattanooga home prices still average about 30 percent less than the U.S. as a whole.

“We should continue to see some sales growth this year, but because of the tightness of inventory, our sales may plateau here as we hit the second half of the year,” Hite said.

Nationwide, the inventory of homes on the market at the end of December dropped 10.8 percent to 1.65 million existing homes available for sale, which is the lowest level since NAR began tracking the supply of all housing types in 1999.

NAR said first-time buyers also represented 32 percent of sales in all of 2016.

The Realtors estimate that rising mortgage rates in recent months also increased the typical monthly payment by $75, or $900 a year.

Mortgage buyer Freddie Mac said last week that the rate on 30-year fixed-rate loans averaged 4.09 percent from 4.12 percent. That was dramatically higher than a 30-year rate that averaged 3.65 percent for all of 2016, the lowest level recorded from records going back to 1971.